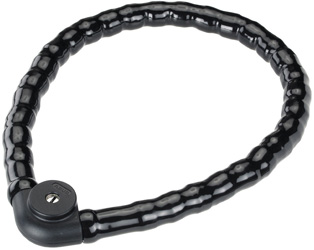 My fiancé and a friend of her went to the cinema in the city centre last night. After the movie they decided to walk down to the warf to by baked potatoes. They sat down on a bench, relaxed and enjoyed watching people going by. Suddenly a strange person, probably highly intoxicated, came near them getting his bike. Near the bench were a place where you can park your bikes, he mumbled something and picked up a cutting tool. He parked his bike, cut a nearby lock on a nice bike and cycled away with the new bike.

There were lots of people around but he did not mind any of that. Can you believe that?