A couple of stressful days 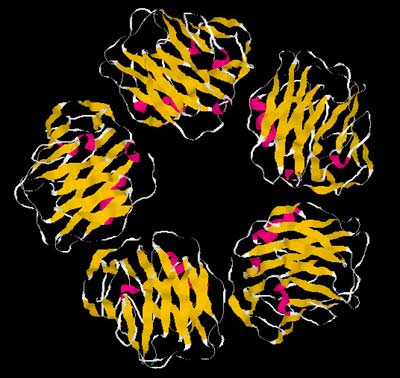 Our 2,5 year old daughter had high fever for many days until we decided to visit the medical emergency last weekend. She didn’t eat well for days and she we’rent the jumpy girl we’re used to.

They checked her and decided to give her antibiotics for a throat infection. We were kind of happy that they found out what it was that fast but we forgot to check her CRP. The day after she got worse and we took her to our family doctor, he checked her CRP and he was shocked. It was 200! Their device stop at 200. He wrote a reference to the hospital and we took her there directly. They ran a lot of tests and we waited and waited, when the first tests arrived they decided to submit her, it wasn’t her throat that was the issue. I have to admit that I was worried, its our little princess and it feels terrible when we don’t know whats wrong with her and we can’t help her.

We got a room with a bed and they started to test further, later she got something to eat and she got painkillers to control her fever – its not fun when a little kid has 41 degrees Celsius. We were told that she had to stay for the night, we decided to let her mummy stay with her – since she is very dependent of her mummy when shes sick. The next morning we went to the hospital to visit them and bring some fresh clothes, there we still no news, they hadn’t found out what caused this. But her CRP had dropped to 165 which is very good, still way too high though but at least decreasing. Her fever still raved though so it was still in her body. They took an ultra-sound check on her and everything seemed fine and they are leaning on a theory that it is a virus infection.

I am always worried that doctors think we overreact and treat us differently but that was not the case this time, they kindly explained to us that we did the right thing and that it was important to monitor her health closely. Today her values were better and they decided to let us go home but we have an open submission in case we need access to them again and then we don’t have to go through the paper work.

They are still waiting for some lab-results, I think they will be ready tomorrow. Since she started on a antibiotics cure that interfered with some tests and they had to grow something. I don’t understand everything they say. They asked us to come up to them tomorrow anyway to take a new blood test to check her CRP. It feels good to be helped taking care of our little one.