Google vs Norway in Nexus One logo fight

Google is after our Norwegian Lottery company because they think the logo is too similar to their Nexus One logo. Google says that Norsk Tipping changed their logo to make it look more like theirs. Heres the logos: 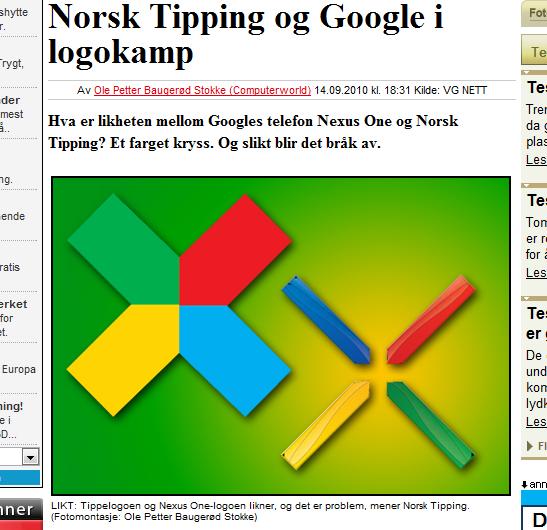 Norsk Tipping refuse that they have changed the logo, but… I remember the logo not long ago, it looked like this: 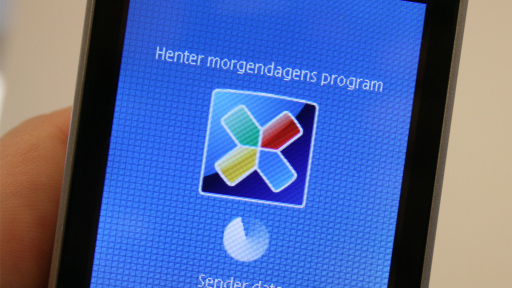 Now they are applying for patent on this one: 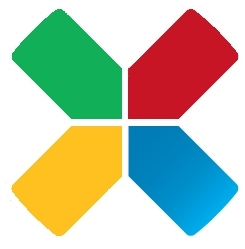 Isn’t it a bit mysterious? 🙂

The patent board in Norway are now looking into it.

Links to Norwegian sites mentioning this: