I love how Twitter makes the world smaller, and funnier : 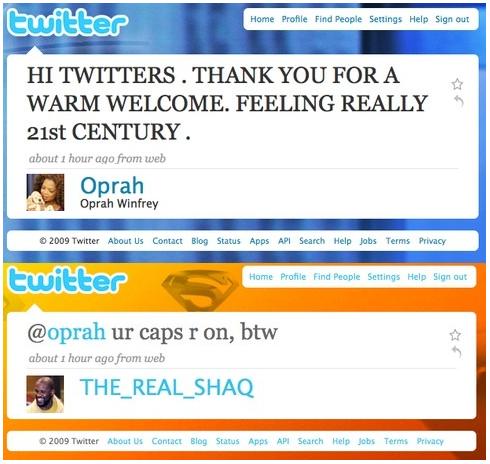 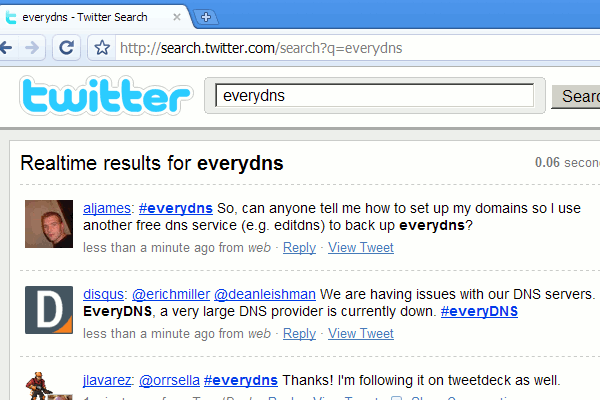 A youngster is irritated because an album is only released in US, ‘don’t nag about piracy’ he says : 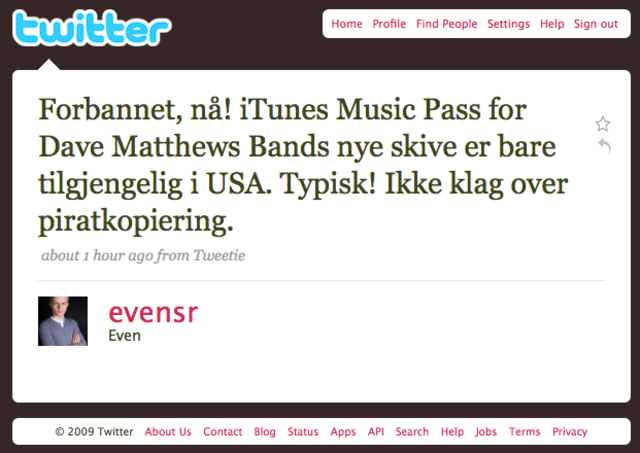 Warner Bros Norway replied : ‘Then I suggest you steal it and write about the process in your stupid brat blog. We don’t want you to get upset.’ 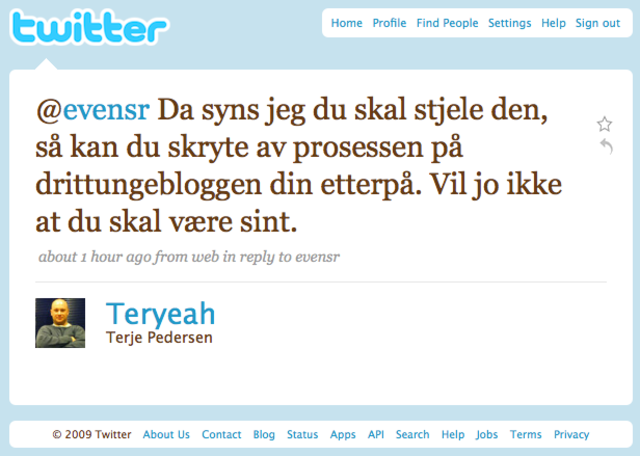