First trip with our new light-rail

This weekend we took a ride with the new light-rail for the first time, it was awesome. I look forward to the extension of the line, I want it now! 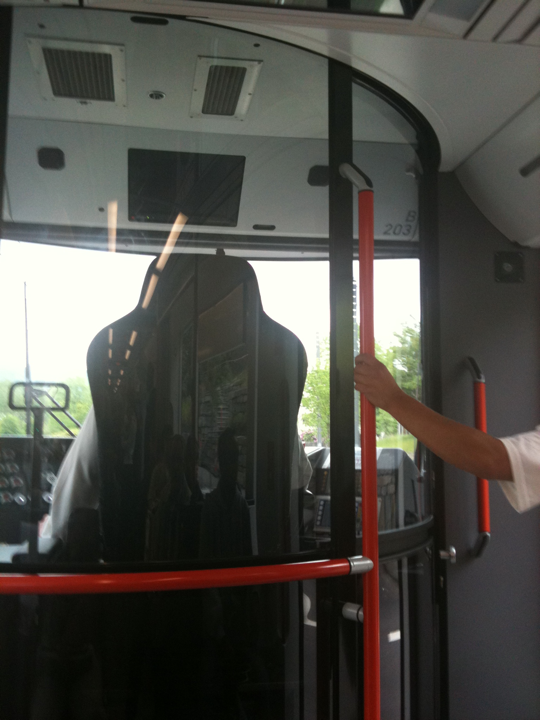 A few problems though but that is just some minor glitches, the ticket-line became too long so an employee decided to let us onto the tram without paying, oh well.

I think many train and tram-enthusiasts enjoy themselves these days, we met a lot of tourists as well.

Dinner at Nesttun and Peppes Pizza. 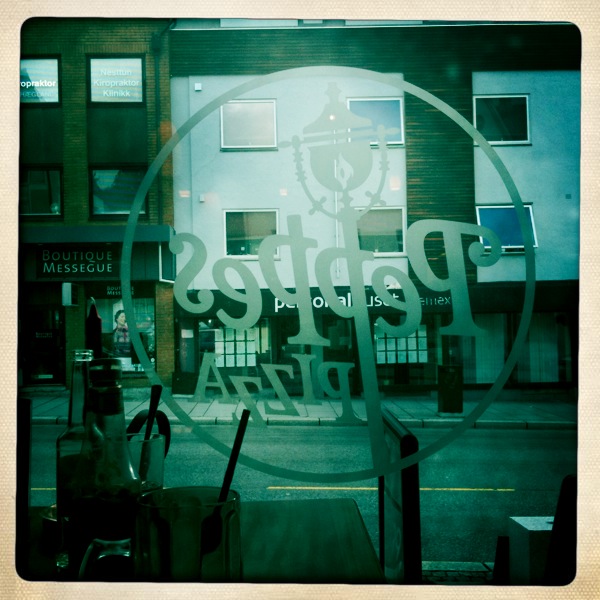 I always take some shots of Peppes’ walls, they have lots of interesting stuff there.

Art by Bård Breiviks near the Lille Lungegårdsvann in the city center.

I bet our light-rail system will be a success but I didn’t like the payment system. You have to buy tickets at a booth, only with period-cards you can enter the tram directly, there is no way to pay once inside. I think that is a bit old fashion.

Her is a video of the route (filmed by NRK):