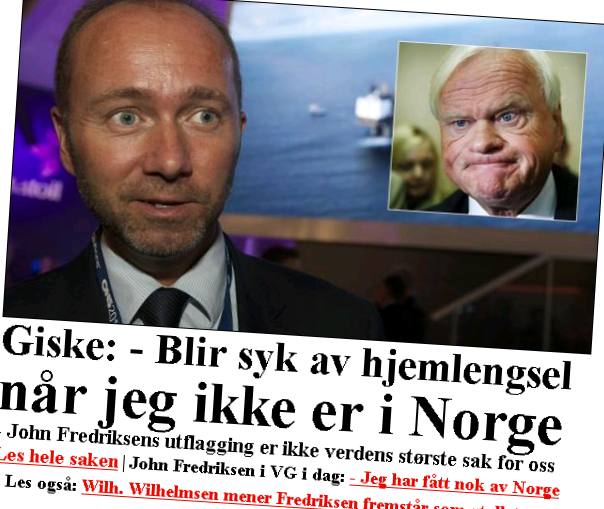 Am I the only one who think media finds the stranges photos of people when they are trying to ridicule them? If I’m right I think this is sad, but then again.. a bit funny. Like this one. John Fredriksen was Norway’s richest man until he chose to abandon his Norwegian citizenship and take up a Cypriot passport. (Wiki) Hes one of the many who made a fortune during the Iran-Iraq wars in the 1980s, the Wiki is worth a read.