I realized that I’m old when I saw that Justin Bieber has his own tradingcards now. Isn’t it funny? 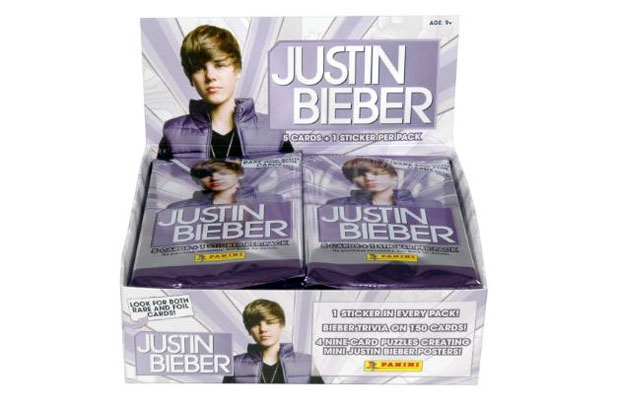