Do we really want windmills everywhere?

Sweden is discussing windmills today, research says that windmills have to be taller to be effective. So how far do we want to go?

At Øygarden near me this project is on its way, the world’s tallest windmill: 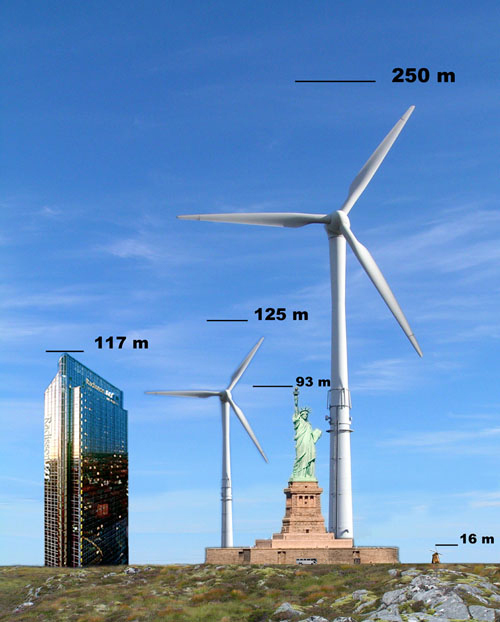 This windmill will produce 10MW and the project will cost 400 million NOK.

Do we really want to go this far?